We are Ben and Steph, a couple from the UK and a bicycle mechanic and teacher, respectively. We have reached the age where all of our friends are married, buying houses, having kids, or all three. This felt a bit too much like real life and we both agreed that there is more of the world to explore before we reached that point. We both love riding bikes and seeing new places so we decided to combine the two. In 2017 we left our jobs, sold most of our possessions and set off to travel the world by bicycle.

In September 2017 we set off from the UK and we spent two years exploring the Americas by bike. We started our adventure in Ushuaia, the most southern city in the world, and rode all the way up to the Caribbean coast of Colombia following the Andes Mountains. 19 months and 19,000km later we had a decision to make, so we flew to Florida and we continued our ride up the east cost of North America to Toronto. See the final map here

At the beginning we had a general idea of the direction we might cycle and what we wanted to see along the way, but connecting those dots was left unscripted. We followed local advice and went where the road took us. It was a daunting prospect being out of our comfort zone on the other side of the world but it opened out eyes to the joys of slow, human powered adventures. Now we can’t imagine a better way of travelling!

This year we are embarking on a new trip on a continent closer to home: Europe. You can read more about our decisions and plans for our European trip on the blog.

"If you think adventure is dangerous, try routine; it is lethal." - Paulo Coelho

Recent Ramblings from the Blog 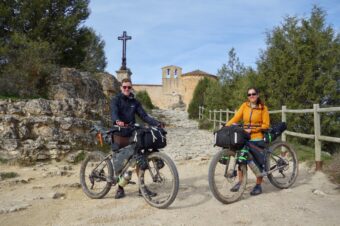 We once heard adventure described as, “a romantic name for suffering” and while we really enjoyed our two week bikepacking trip through northern Spain it often felt like the odds were stacked against us and it might have been easier … Read More 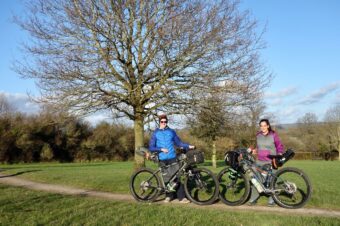 We’ve been thinking a lot about our Americas cycle trip since being back at home. The scale of what we achieved has only just started to sink in and we have so many fond memories of our time away that … Read More 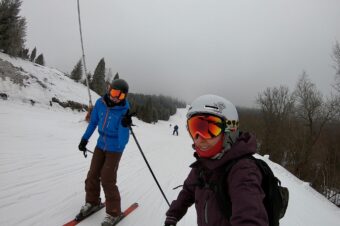 Although we’re currently planning our next cycling trip, we couldn’t resist a ski holiday in Europe with some friends before we left on our next adventure. It was cheaper to travel from London to Krakow so we decided to combine … Read More 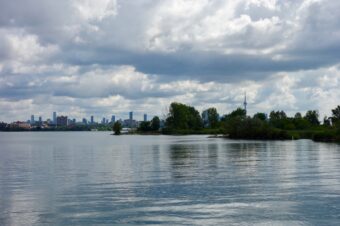 On September 20th, 2017 we flew from Birmingham to Argentina and started what would be an epic 19 months in South America and 4 in North America. We didn’t have a plan, didn’t know how long we would be away … Read More